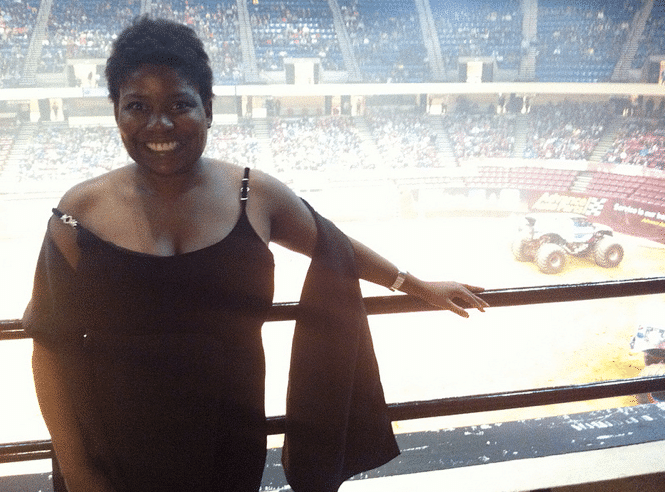 If time flies when you are having fun, then 2013 happened at warp speed. We ran 751 games in 139 cities, 36 states & 14 countries around the world! With tousled hair and wrinkled jumpsuits, we are taking a moment to celebrate our favorite gaming moments from the year.

1) After their Oscar-themed movie game in Birmingham, gamerunners Jade & Brett ran over to attend a Monster Truck Rally... in formalwear. 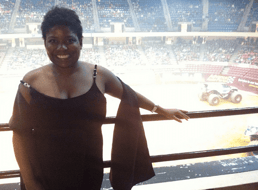 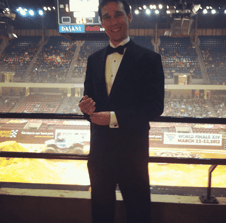 2.  After running a game at Downtown Disney, we received TWO pictures back of guys in their underwear despite several warnings to the players "Remember, this is Disneyland. There are families here having ONCE IN A LIFETIME vacations. Please don't scar them.

3. Getting chased (and tackled) by a bunch of Brazilian kids through the streets of Paris.

4. Receiving a company-wide email from Gamerunner Justin that said "is it illegal to run around in Singapore dressed like a Hotdog?" 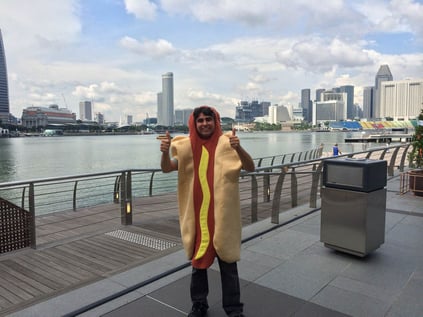 5. Creating a week long citywide game in Seattle. The grand prize? Free rent for a year.  It was as epic as it sounds.

6. Confusing the heck out of Heisman Trophy winner and Tennessee Titans running back Eddie George during a Go Game in Columbus. He wound up taking pictures with two of our "secret agents". Go Bucks!

7. Running a game about "finding purpose" at a 600 year old Temple in Beijing 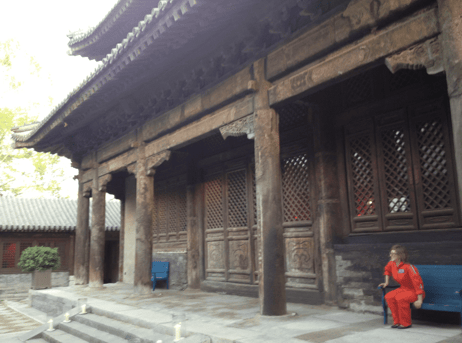 9. We ended a game at the top of the 2nd tallest building in America. 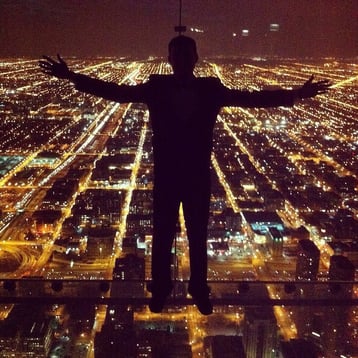 10. We ended a game on an aircraft carrier. 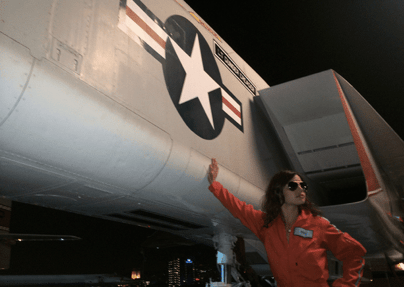 11. We produced a roadtrip game up the coast of California with 20 RVs and secret agents dressed as fishermen, hitchhikers, and beach combers stationed along Route 1. We carved passwords underneath wooden bridges & hid clues in crab traps off piers. 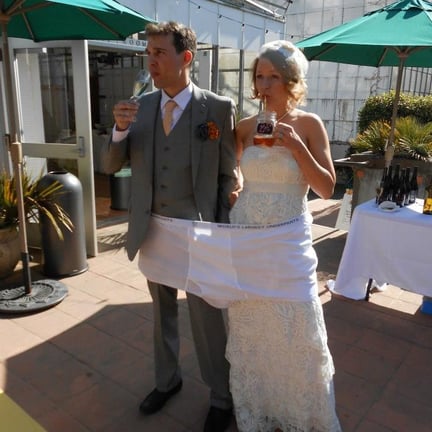 13. Gamerunner Jenny produced a game in Malta remotely from San Francisco. Like Ender's Game, but with less at stake.

14. We ran a crazy birthday game that incorporated 12 limos, 20 actors and 5 neighborhoods around San Francisco. Filmed music videos in Alamo Square Park, had a whipped cream relay in Civic Center, and left secret clues in alleys in the Tenderloin. What. A. Day.

15. Our Romanian team brought Go Game  mayhem to the cobblestone streets of Europe, and sent us important updates from the field: 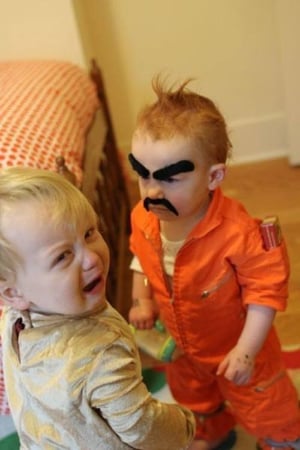 It was an amazing year! Join us in 2014 - let's make more ridiculous moments together.