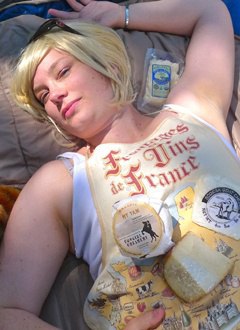 We know, most people think summer is about to end, but here in the Bay Area, we consider back-to-school 'mid summer.' We haven't even had our warm weather yet.
So, back in June,  The Go Game was a lot like the Philadelphia Phillies -- loaded with talent, plates full of awesome work, and really high expectations for the summer. Well, half-way through, and we're happy to report that much like our beloved Phils, we're ROCKING! Success has come in many forms, from gamerunning to development to sales. Here's a quick recap of why we have a six game lead over the Braves.

Reason #1 -- Go Game Team Building. We've been fortunate to work with some great companies and educational institutions over the past few months -- 183 games in the last 3 months to be exact. No one game is exactly the same, and each one is a ton of work. So to honor our crew here are some mid-season awards:

Reason #2 --  Go Game App. Our DIY Go Game project is out in the wild! It's been awesome to see how people have used it. Looks like birthday party is the #1 use case, followed by Team Building. Right now, about 15 games are made every day. Based on the photos and videos, there have been some pretty epic Go Games. You can see the gallery here. So far, most popular gamezone? Embarcadero SF!

Reason #3 -- Sales. Lead by the indomitable Tamar Brown, our sales team (rounded out by Katie and Sara) has won some of the best pieces of business we've ever encountered as a company. Our sales process has never been so nimble, intelligent and responsive. It's why we've been able to grow our sales at over 20% for the year! Yay Sales Team!!!
Here are some action shots of 3 months that no one will ever get back. 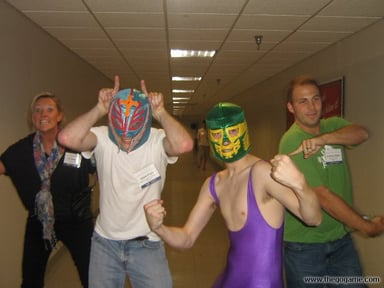 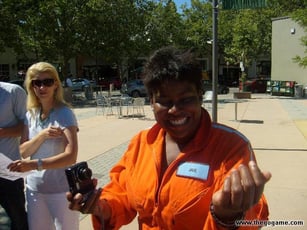 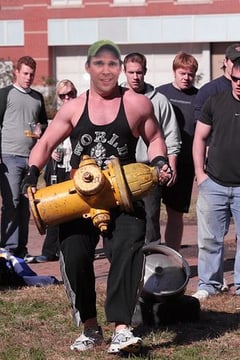 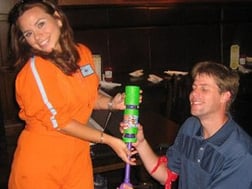