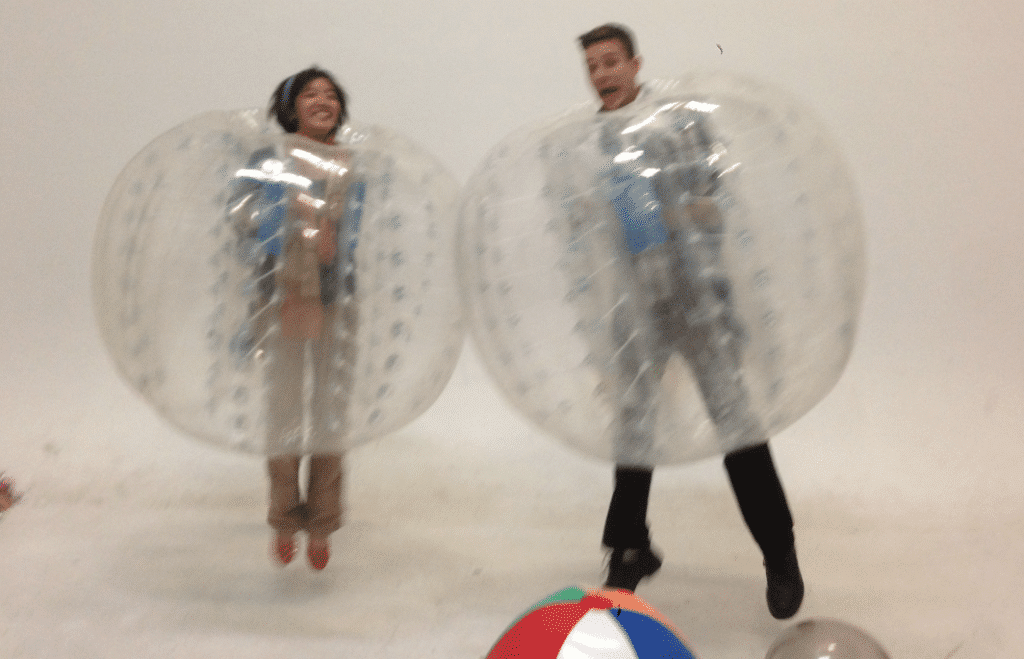 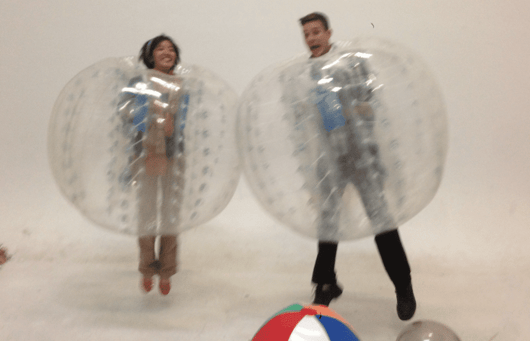 The summer is drawing to a close, and we'd like to take a brief moment to introduce the world to our fabulous 2013 technical interns, who have been stirring up a frenzy of innovation here at The Go Game over the last few months.

ROBERT CARTER MILLS: crouching coder, hidden talent. Rob came to us from an exciting and multifaceted background: he was an English teacher in Japan for two years, an engineman in the navy for three and a career dog walker... as well as a life-long computer enthusiast. 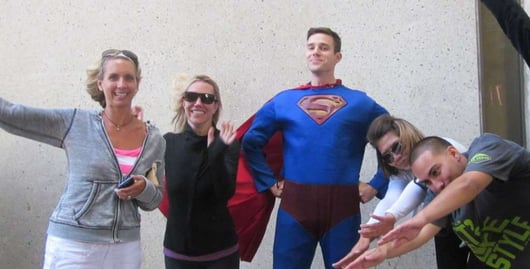 Rob started his internship on hyperdrive with a two-week development project for a highly custom "Amazing Race" style RV adventure game up and down California's stunning Route 1 for the Young Presidents Organization. This game had to guide RV drivers from checkpoint to checkpoint using Apple iPads with zero internet or cell reception. From a background in C++ and game development, Robert learned javascript, HTML+CSS, jQuery, Handlebars and Ember.js in a matter of weeks, building a rock-solid game app. Then he joined the Go Game game running team on the road, hopped up on Red Bull, driving up and down the coast making sure everything went down smoothly. He describes the experience as "the best time of my life."

From then on, Rob has joined me in building the technical infrastructure for the next generation of Go Games -- more web development, user experience design, and lots and lots of javascript. He's done a stunning job, and we're thrilled to be bringing him on for a longer apprenticeship now that his internship is winding down. 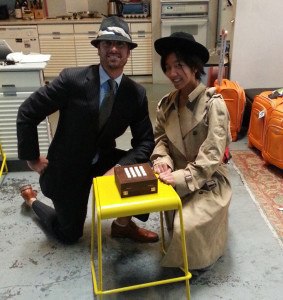 YOO-HSIU "YOO-YOO" YEH: bringer of magic. Yoo-Yoo found our hardware internship opening after hearing about our Spy Game demo at Stanford University last spring, and said "count me in!" So for the past month, we've been working on a hardware project to add some magic and wow factor to our games: Game Boxes.

Our first box, which we just finished prototyping, is an array of colored LED-lit buttons which the players need to manipulate to create an image that is the solution to the puzzle. When the right pattern is created, the box plays a song and light show, then opens to reveal the treasure within. We're out testing the box on games these next weeks.

Expect more news on the boxes to come -- this is a first prototype and we hope to continue experimenting and creating new hardware to add magic and mystery to our players' experience.

We're thrilled that Yoo-Yoo took a month and a half out of our life to join us! Yoo-Yoo is moving on to work at a solar technology company, and we wish her the best saving the world.

If this sounds like fun to you, keep an eye out for our 2014 technical internship program, coming next summer!  We’d love to hear how you can add some magic to what we do.