Play Outside: Free App from The Go Game 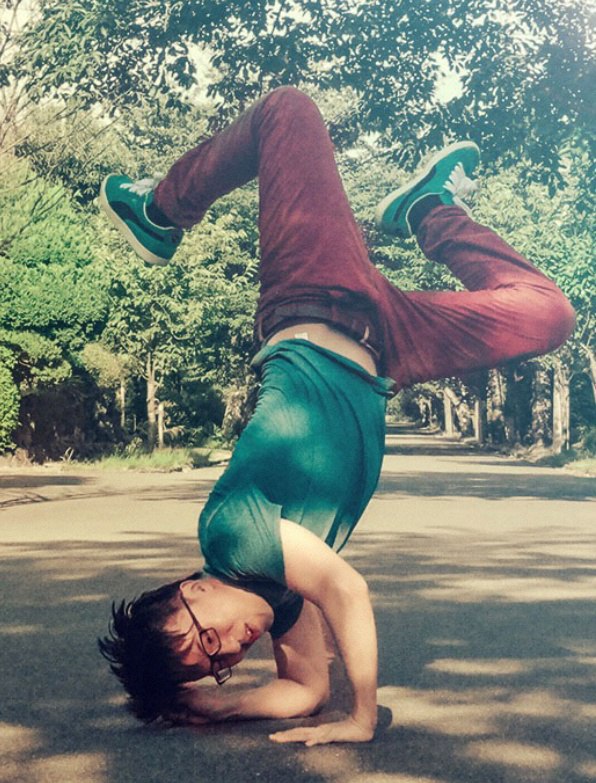 Happy 100th birthday to the National Park Service! Thanks to a little-known and completely inept explorer—a man named Truman Everts who got lost in the West for 37 days—America’s first national park was created in 1872. Following the establishment of Yellowstone, President Woodrow Wilson signed the act creating the National Park Service on August 25, 1916. To celebrate our national parks and the great outdoors in general, we produced a game geared toward, well, fun—as well as stepping outside.

According to The Outdoor Foundation a growing number of Americans use technology and mobile devices to get outside, and 35 percent of Americans enjoy sharing their experiences with others via mobile technology. Most every one has a phone (or a friend with a phone) these days, so grab an iphone or Android and search for The Go Game in the app store. Download our free game (using the super secret passcode: gix), call a few friends (or not—teams can range from one to five people, so configure it however you like) and head outside.

What’s the Game Like?
We have nine missions for you. You’ll find everything from a dance challenge (inspired by John Griffith, a crew supervisor in the California Conservation Corps) to manipulating perspective—all of which can be captured by video and photo on your digital device. Complete as many missions as you like during the month of September, and—here’s the best part—you could win sweet prizes! Additionally, for each photo or video you post on Twitter or Facebook, we’ll donate a buck to the National Park Foundation.

It doesn’t matter if you’re in Yosemite, your local park, camping in the wilderness or just wandering in an open field at the end of a cul de sac. As long as you’re outside, you’re ready to play our game. Let’s do this! We can’t wait to see how your missions unfold.