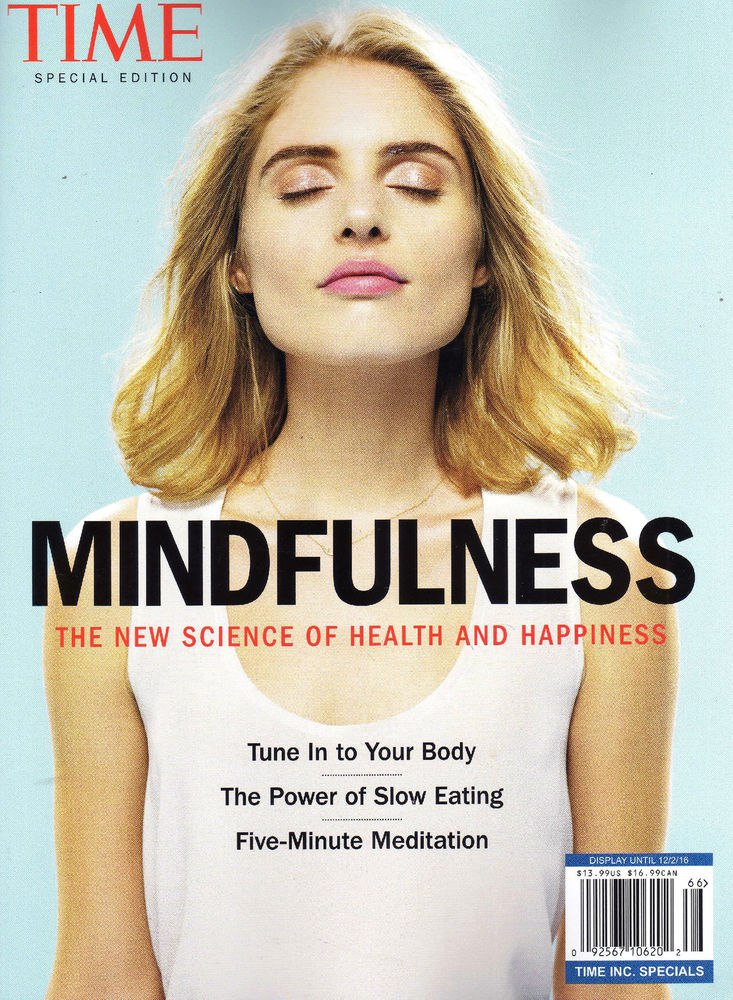 Believe it or not, food scientists, mathematicians and astronomers have something in common. These professions are on a short list of “High-Paying Jobs for People Who Don’t Like Stress.” But who really likes stress? And how many food scientists, mathematicians and astronomers does anyone actually know? If only we could all be so lucky. Meanwhile, the rest of us have deadlines, too many projects and far-reaching goals. On top of those work pressures, add the New Media Age in which people are finding it difficult to connect with colleagues and friends in an authentic way. We’re stressed and disconnected. Something’s gotta give.

Enter mindfulness. Enter play. We created a twofer, combining one of the best-known stress busters with one of the best ways to help people connect. And we call this extraordinary merger the Letting Go Game.

You can’t swing a dead cat in the Silicon Valley without hearing about mindfulness. Google introduced it to the corporate mainstream, and Aetna, General Mills, Intel, Goldman Sachs and many other companies have followed suit. Why? Because quieting the mind and paying attention has a myriad of advantages—in the workplace and beyond. 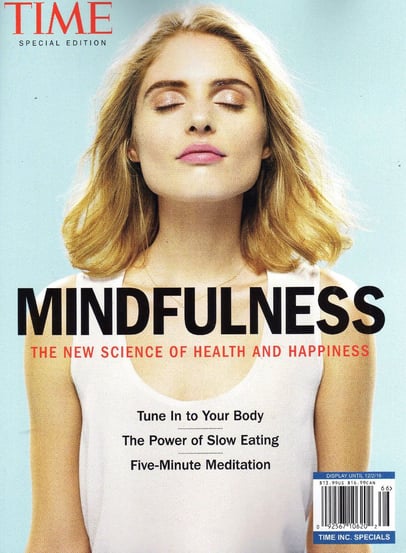 Research has shown that mindfulness can improve mental and physical well-being in a variety of ways. To name a few: by reducing stress, heightening productivity, developing better brain function, combating insomnia, fending off depression, boosting immunity, treating PTSD and decreasing pain. Yep. Scientists are proving what Buddhist monks have known forever: Mindfulness has significant benefits. In spite of the science and growing popularity, mindfulness doesn’t appeal to everybody, and that’s where the Slow Game comes in. We’ve noticed that the people least familiar with the practices of mindfulness (and who are often most resistant to it) sometimes benefit the most. All it takes is a different approach.

Mindfulness + Play
One intimidating misconception about mindfulness is that it’s an austere practice, always done with absolute seriousness. Our approach blends contemplation with play into a dynamic experience unlike traditional mindfulness courses. The Slow Game incorporates elements similar to our Classic Go Game mission-style scavenger hunt with the playfulness of Second City improv.

After some warm-up exercises, teams set off to pursue points for creative missions—all with a mindful aim toward authentic connections, emotional intelligence or awareness of a moment. Along the way, they encounter our actors—kind of like mindful secret agents—who guide them through a few quests. After these pursuits, the teams reunite to debrief and discover a final secret mission to pursue alone.

The best part about learning mindfulness through play is that it deftly introduces a set of skills to bring back to work. We’ve introduced the Slow Game to probation officers, teachers and all kinds people with stressful jobs who’ve taken mindfulness practices back to their workplaces. Not only that, after playing the Slow Game participants begin to see their co-workers in new ways. The glorious combination of mindfulness and play coaxes even the most reluctant people to open up in entirely new ways, which makes for the ultimate team-building experience.